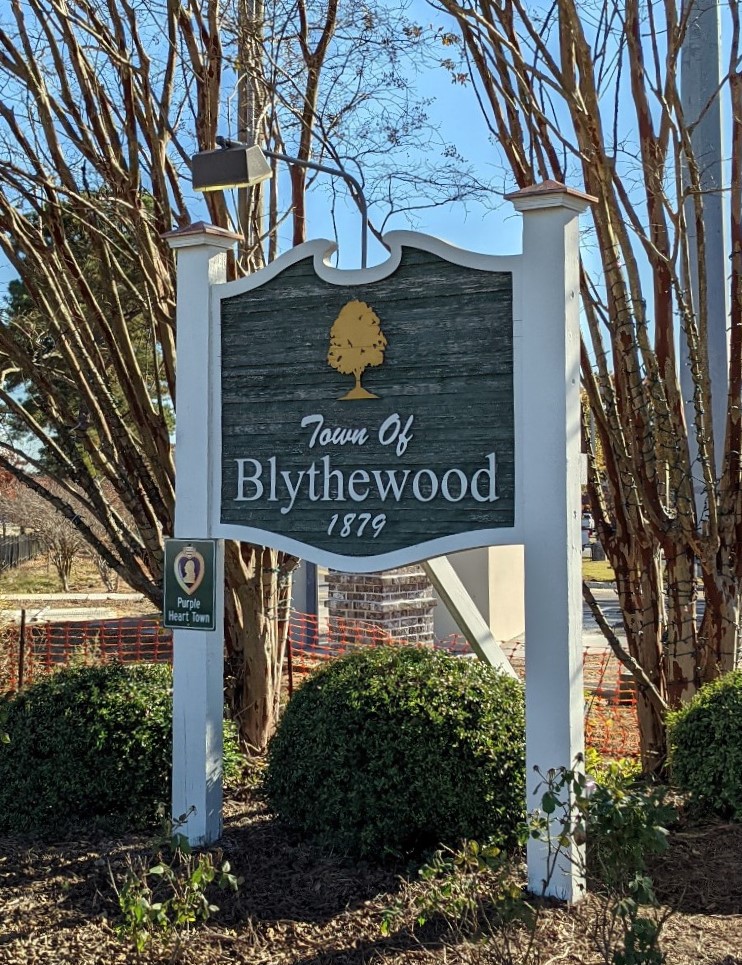 Originally known as DOKO (a Native American term that means "watering place"), the town was named after the railroad stop "Doko Depot, which was destroyed in 1865 by General Sherman during the Civil War. A "community" comprised of loosely scattered homesteads, farms, and forests, the railroad made it possible for Doko to rebuild in the post-war decade. By 1877, the community was back on it's feet, and officially changed it's name to "BLYTHEWOOD;" after The Blythewood Female Institute. Two years later, Blythewood was officially incorporated as a Town (1879.) 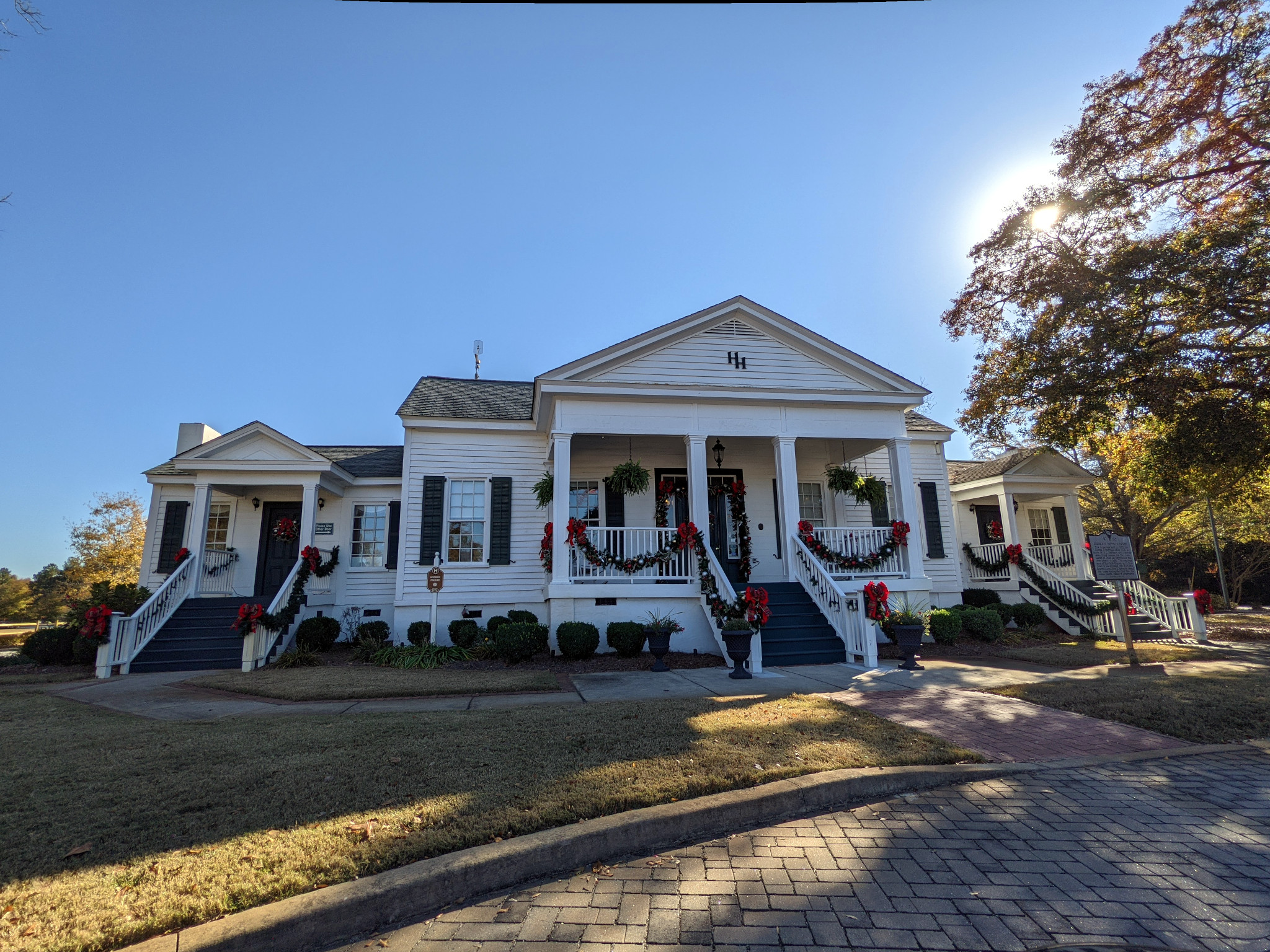 The George P. Hoffman House, built in 1955, is the oldest standing building in Blythewood. Built in the "Greek Revival" style, this one-story, braced-frame residence once served as the Town Hall, but now stands as the gateway entrance to Doko Meadows Park. 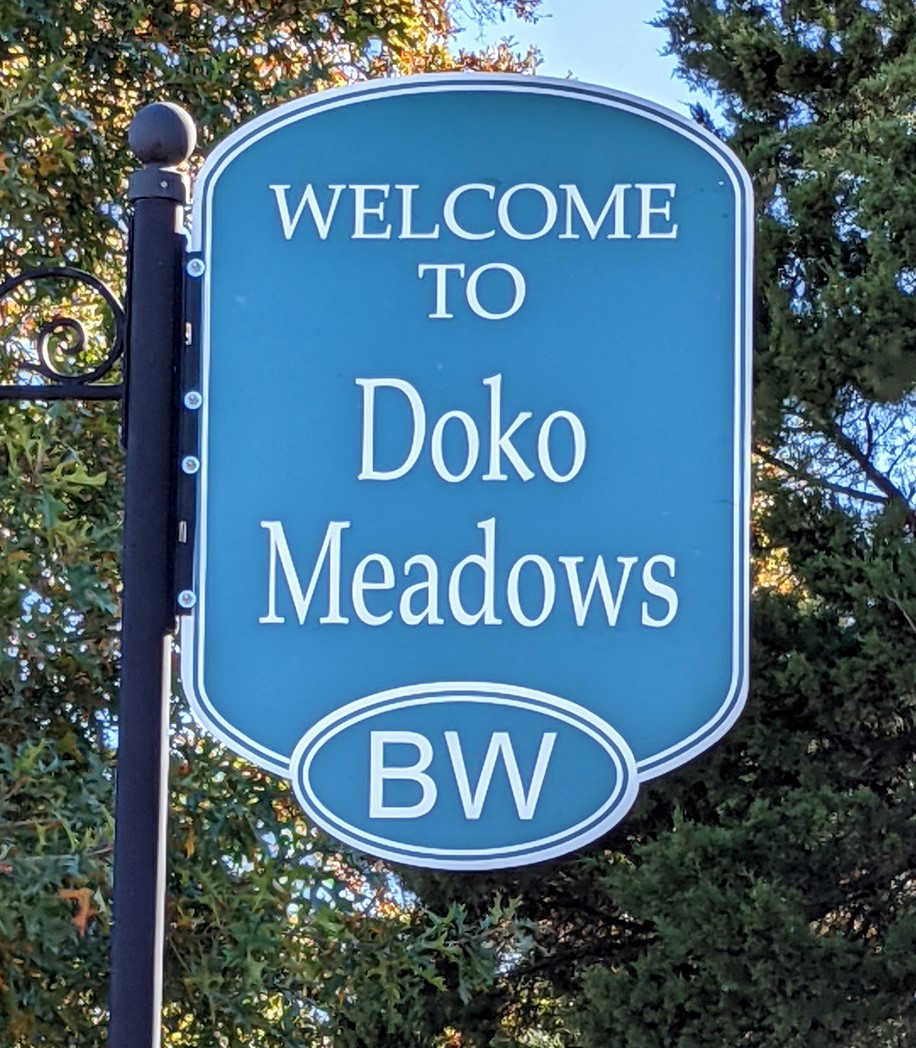 Doko Meadows is pet/family friendly oriented park in the heart of Blythewood, that serves as the community hub for music, arts, recreation, competitions, and celebrations. Playgrounds, soccer fields, skating facilities, and rope course are just a few of the amenities available to the children of Blythewood. Six miles of walking trails that pass through open fields, wooded areas, neighborhoods, schools, and lush gardens are a dream come true for the outdoorsman in all of us. In addition to a weekly Farmer's Market, Doko Meadows is home to the Palmetto Citizens open-air Amphitheater. Set by the lake, this stunning 2,500 seat venue boasts a large stage and concession area, hosting numerous concerts and events throughout the year. 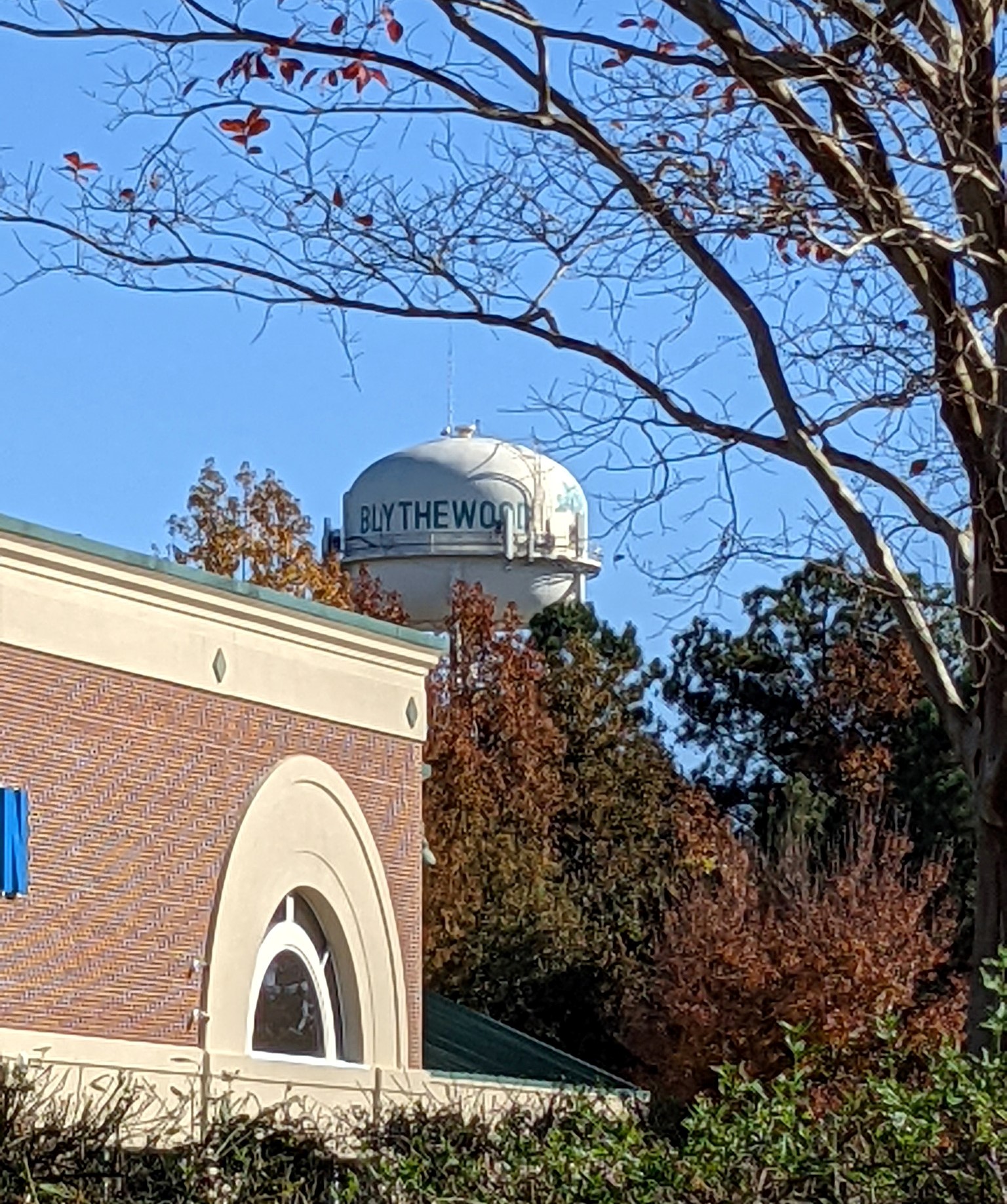 With a small town feel, Blythewood provides a rural, family friendly environment, yet offers all of the growth and resources that make it a 21st century community. Conveniently located off of I-77, Blythewood is only a short drive to all of the restaurants, shopping, zoos, museums, waterparks, and night-life offered by The Capitol City of Columbia. Blythewood is a patchwork quilt of new communities, mature neighborhoods, historic homes, working farms, and rolling hills. 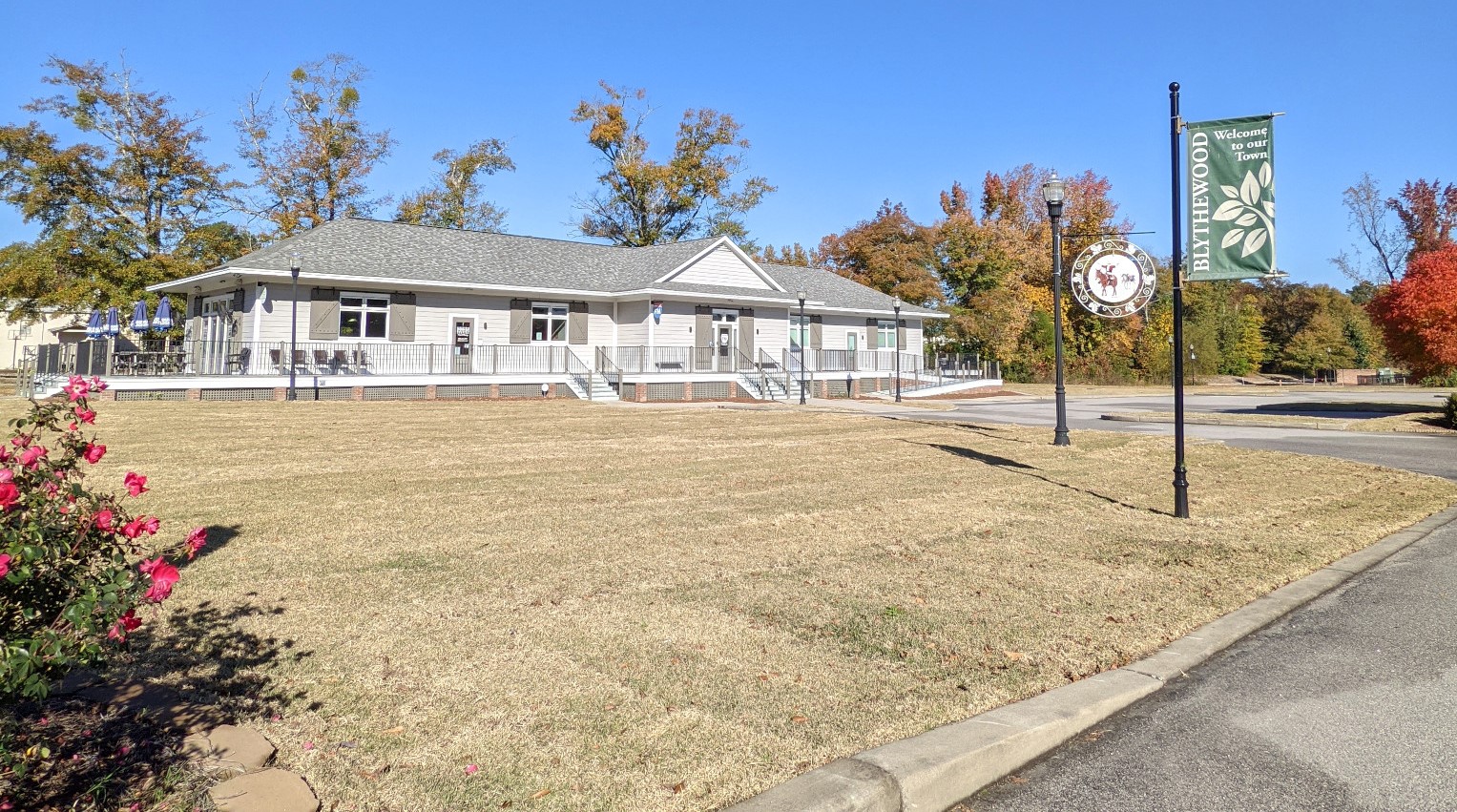 With and estimated population of 4,446 (2020), Blythewood offers it's residents peace of mind with it's own Police and Fire Stations. If you have school-aged children, Blythewood is a great place to learn, as it is zoned for the award-winning Richland 2 School District. If continuing education is one of your needs, there are numerous universities within a 20-mile radius, including the state flagship; The University of South Carolina. 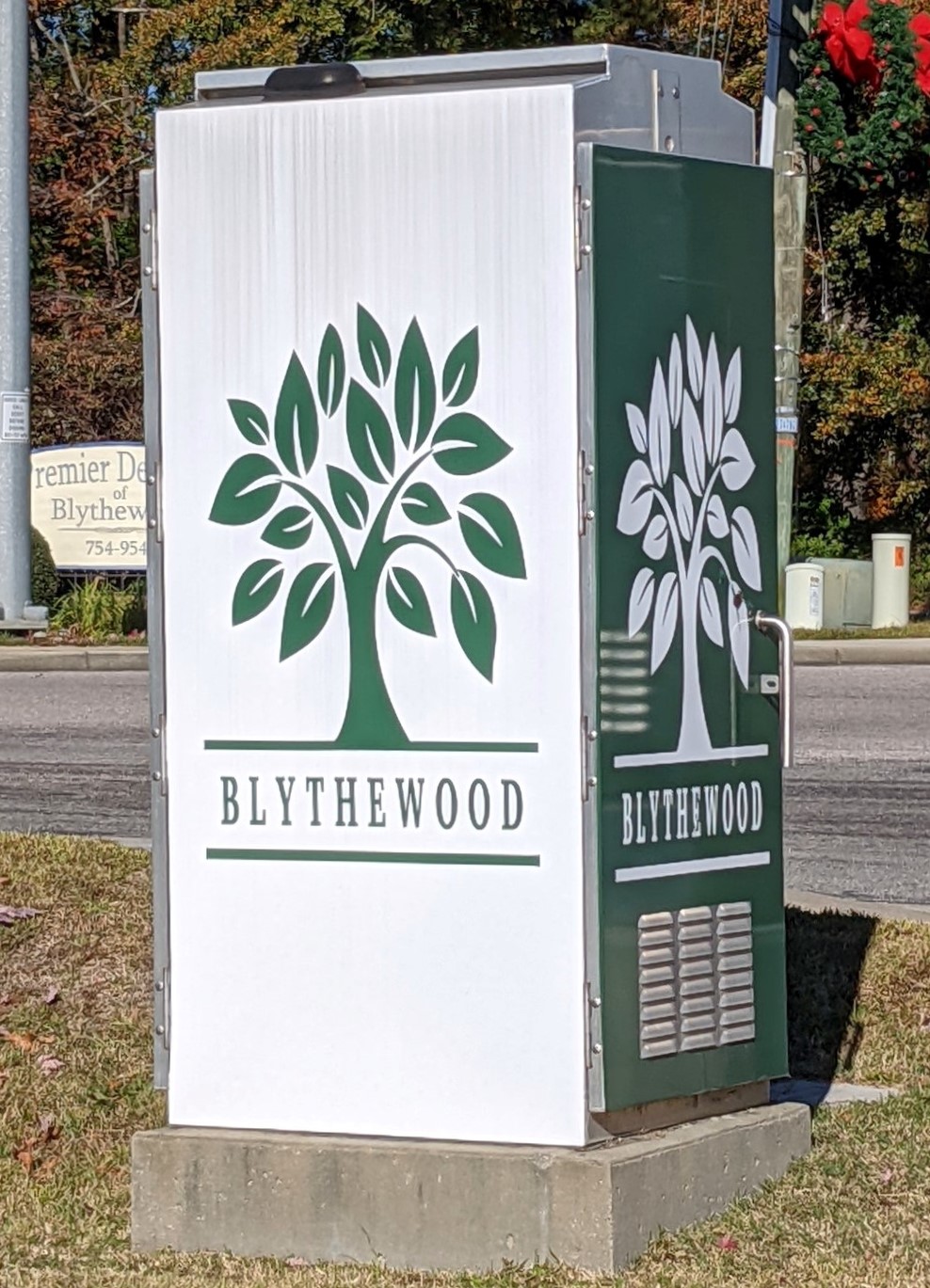 Blythewood boasts many places of worship, an accessible Town Hall, and a very active community events calendar, including "The Beach Bash," "The 4th of July Celebration," "The Blythewood Butterfly Festival," and "The Doko Rodeo," just to name a few. If you are in need of some tee-time, Blythewood offers numerous highly rated golf courses for the novice and advanced alike. 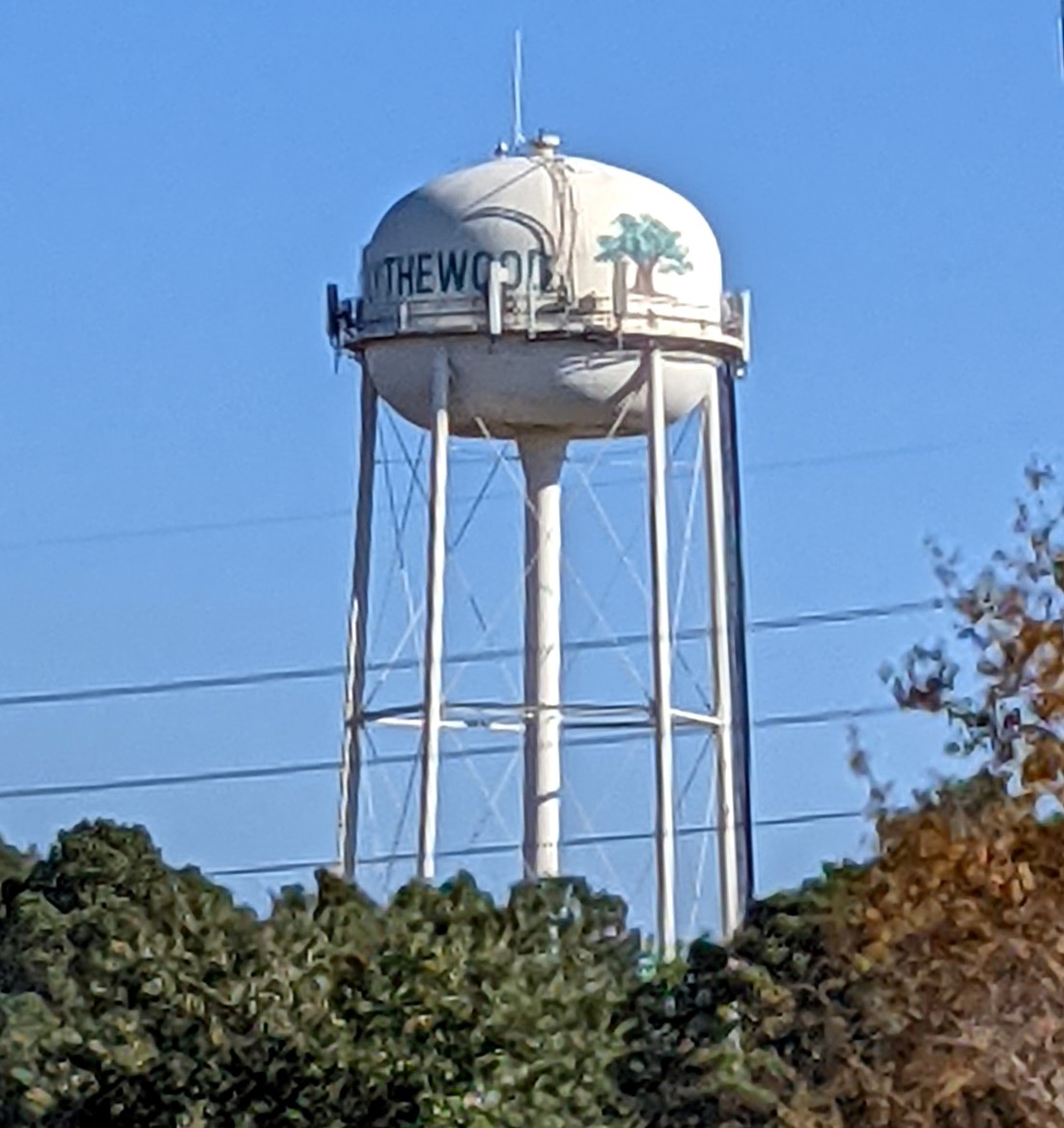 If you and your family are looking for an active community that retains all of it's quintessential southern charm, then you need look no further than Blythewood, South Carolina.

Look at these Pages